+26
Do you like games in which you will have to experience the most dizzying adventures? If so, it means that you are here, because this is where you can participate in battles with a variety of opponents, defeating numerous bosses who only dare to stand in your way. However, we must admit that the bosses ' chances of winning are also very solid, so it is still unclear who will win as a result.

In the story of the game, you will have to help your favorite blogger, fight monsters. To defeat the enemy, you can use one weapon, namely a sword. But as you progress, you will be able to improve your skills, and learn many techniques of possession of weapons. You will also be able to collect a variety of magic scrolls, you should not ignore them. After all, they can make you much stronger.

In terms of pictures, the game is far from amazing, there are a lot of games in our time that can boast of a much better picture. But in General, you can't call it bad either, it's just plain plain.

Marmok's Team Monster Crush, if possible. The game will not be able to boast of something special, but just to pass the time, it will fit at least well. Far from a masterpiece, but as you can see, it is quite possible to play. 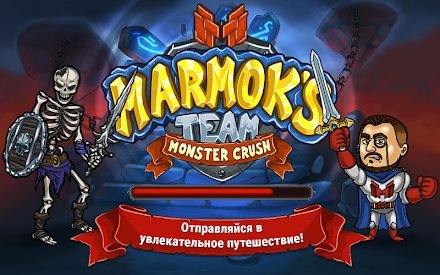 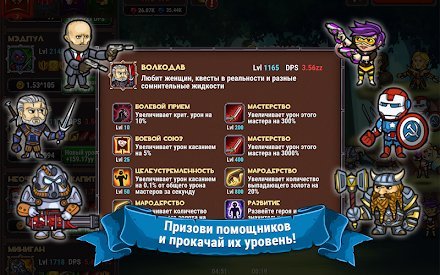 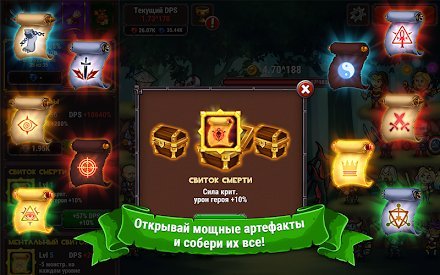 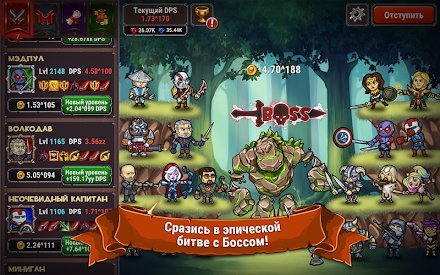 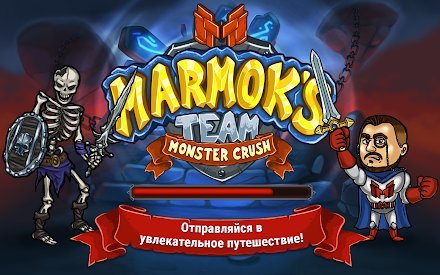