+139159
Block City Wars: Pixel Shooter with Battle Royale - Cubic graphics in games has become so popular that it can be found in almost all genres. Especially often it can be found in online games where a large number of people play. One of them is an interesting online shooter that was created by the d-Games Apps development team and called Block City Wars.

After starting this game, you will find more than ten different game modes, where you will fight with other players and complete tasks. Here you will find: team battle, dezmatch, solo tasks, take part in a prison escape, play football on cars, fight on robots, collect pokemon and much more.
In General, the fun in this game you will not take. In addition, there is an in-game store with a wide range of products. You can buy a new character skin, improved weapons, armor, and much more. Win battles and kill other players, this will add to your reputation and increase the rewards for the fight, the more kilos the greater the reward.

So, rather install this game on your phone or tablet and enjoy excellent online with hundreds of thousands of players around the world. 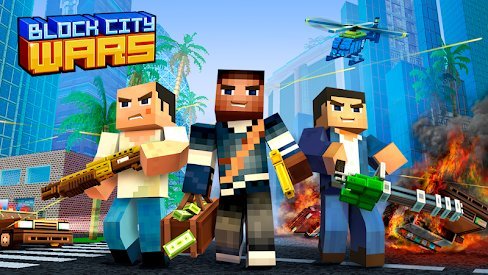 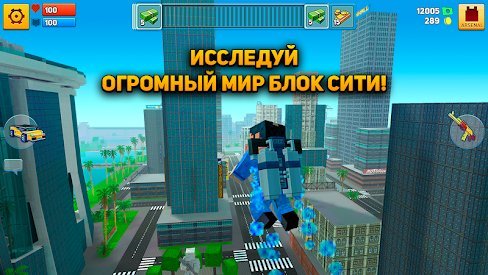 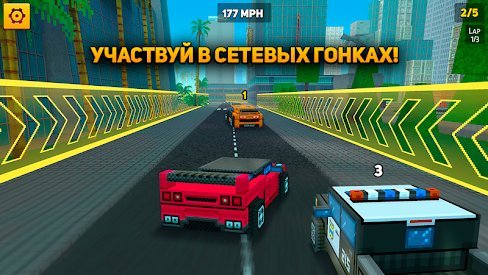 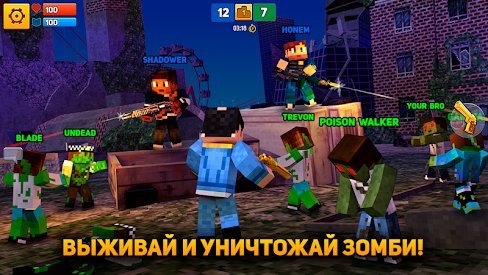 Wars Of Block City - Mine Game