+132162
Tired of constantly playing alone on your phone and want a co-op? Well, if you like shooters, and you love games created on the Minecraft engine then you have a direct road to installing the game, which was developed by the Pixel Gun 3D team with the same name Pixel Gun 3D.

This is a cool online shooter with a wide variety of game modes, both for single player and for co-op. In a single game, it all comes down to survival and shooting the walking dead, who only dream of killing you. There are two modes. In the first you need to kill a certain number of zombies on the location and not die at the same time yourself, in the second you also need to kill zombies, but already in the arena and here you will mow them down until you are killed.

As for the co-op, there are also several ways to play. the first and most favorite of all is the dezmatch, where each player is his own friend and then you need to wet all who will be on your way. In the second mode, you will already be competing in a team battle, but in addition to players from the other team, you will also constantly be attacked by zombies from which you should also shoot back.

Pixel Gun 3D - this is a great shooter with cubic graphics, which will allow you to have fun with your friends and help nepis or other players. 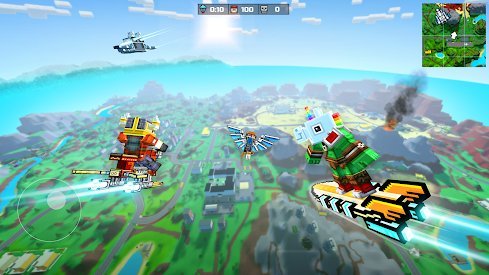 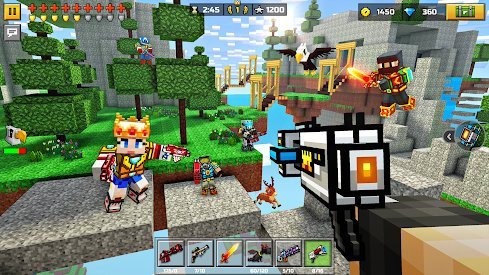 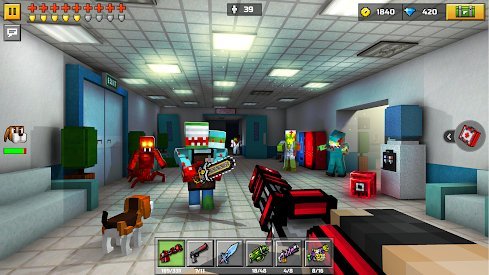 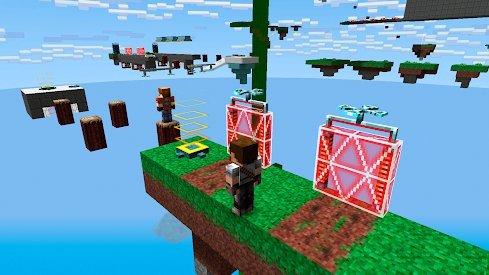