+210296
Counter Attack - Multiplayer FPS - bring to Your attention the maximum interesting game project that reminds many players of the game counter-strike. This game has support for both single-player mode, where enemies will fight with you, and also a multiplayer mode where you can compete with real players all over the world. Of course, after the start of the gameplay, you move to the game menu, which is made in the form of a global game cards. Fight dangerous opponents in a team battle, or getmatch. However, I would like to say that the game has in-game store, in which each player will be able to purchase many of the new weapons and everything else. In this game project, there is an unrealistically large number of game cards that may appeal to many players. 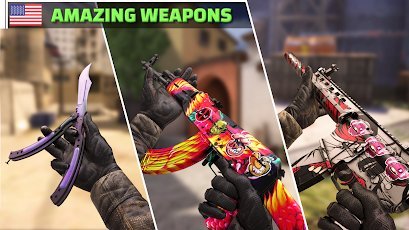 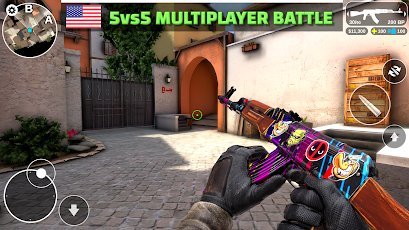 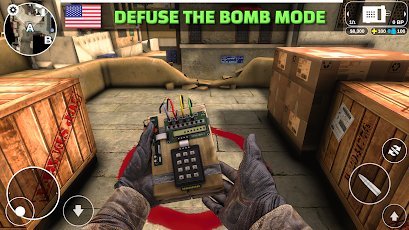 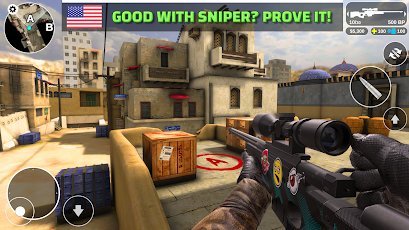 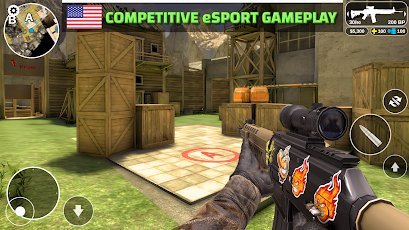