+99
A fascinating, addictive and at the same time frightening horror, where gamers will find themselves in an educational institution where teachers began to disappear without a trace. The sudden disappearance of these people greatly alarmed other teachers and their students, but as it later became known, they were all eaten by the bloodthirsty living dead, feeding on fresh human flesh. From now on, all teenagers who study at school have to act independently in the toy School of Chaos Online MMORPG. However, this is not the same educational institution as before, because something terrible is happening inside it. Only the most courageous, cunning, strong and smart can stay alive. 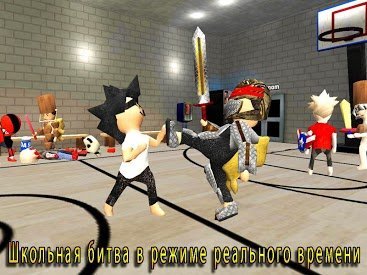 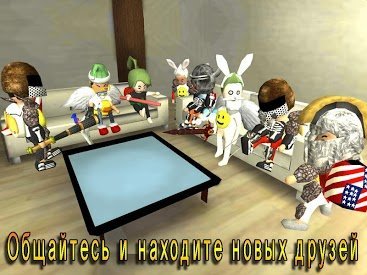 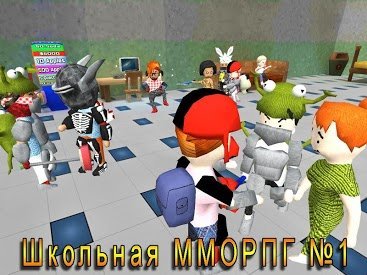 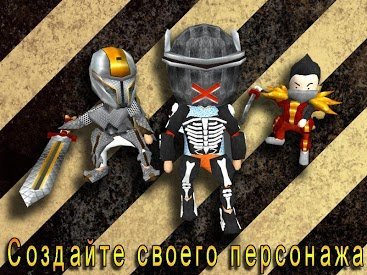 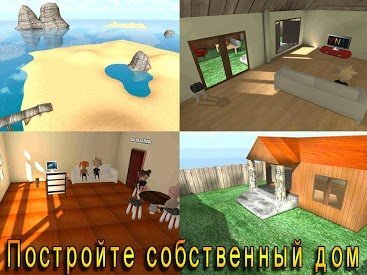