00
Night Survivor - an extraordinary arcade game about a world engulfed by the rotting living dead. The protagonist of the mobile project is a young guy who miraculously escaped infection, because a merciless deadly zombie virus began to devour everything around, turning people and animals into carnivorous undead. Initially, it seemed to the guy that he was the only survivor on Earth, but a little later a voice message was heard on the radio. Gathering all his strength, pulling himself together, the brave daredevil went to a mysterious stranger in a safer place, where, according to his words, there are fewer insatiable creatures devouring human flesh. 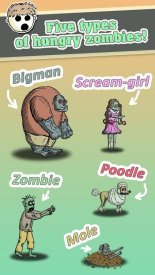 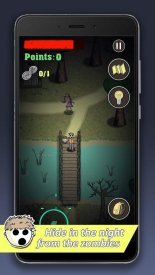 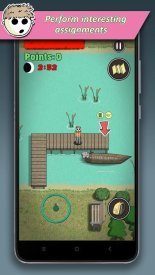 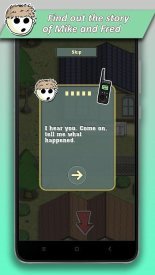