+911
A breathtaking sequel to a fantastic, terrifying action-horror movie that takes place in the boundless outer space. Game events unfold in the distant future, in 2083. for the human race, you can not worry, because people were able to quickly learn to adapt and comprehend the most modern high technologies. All this provided an excellent opportunity for a very short period of time to conquer the immense space. From now on, space missions do not amaze anyone, but are considered banal.

After the first launch of Dead Effect 2, the story begins with a young guy who came to life on Board one of the interplanetary ships, moving in the vastness of the mysterious cosmic universe. When he came to his senses, he began to realize that some strange, nightmarish things were happening on this space ship. Once the Meridian ship was considered a research laboratory where the greatest minds of mankind conducted secret experiments.

As a result of one minor mistake, an irreversible disaster occurred - a deadly virus broke free, carrying terrible consequences, infecting most of the crew of the spacecraft, infected people almost instantly turned into insatiable carnivorous creatures eager to profit from fresh human flesh.

Mind-blowing horror Dead Effect 2 has a single story campaign and will try to keep gamers in constant tension throughout the day. The entire gameplay is accompanied by a great variety of very interesting and addictive missions, imbued with a frightening atmosphere of horror. Each user will not just have to enter into an unequal battle with different bloodthirsty mutants, but at the same time try to repair high-tech equipment located on the ship.

The game application will be able to reveal the ultimate possibilities of graphics on the ultra-modern NVIDIA Tegra x1 chip, but not only on it, but also on other modern portable devices, the toy looks impressive. In addition, with the exception of the usual shooting of rotting zombies, gamers can increase the level of their hero. 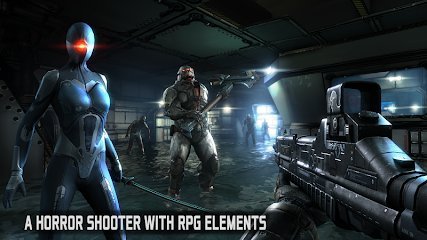 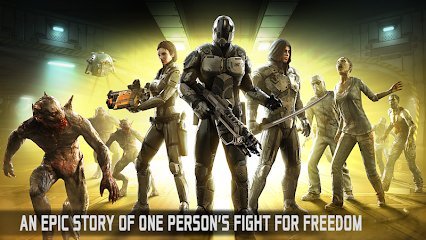 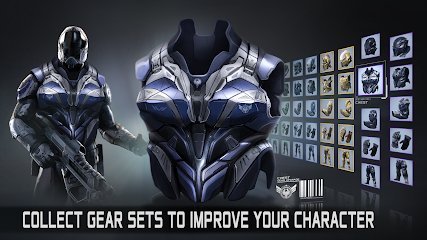 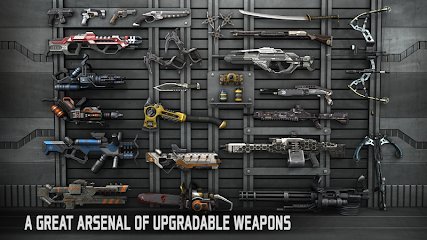