+106136
Continuation of an exciting shooter that has an open world, developed by the game Studio Gameloft. Users will have to plunge again into the heated atmosphere of the dangerous criminal world, but this time the events will develop in New Orleans.

Gamers need to Gangstar New Orleans OpenWorld, and then perform important tasks in order to advance the storyline, but do not forget that you can also have your own entertainment, ignoring the game missions. After all, a large criminal world opens up in front of you, which is freely available for further study.

At the disposal of gamers includes a variety of cars and a huge Arsenal of weapons, all to their taste and color. The main task is to capture areas of the metropolis to create your own criminal Empire. All blocks are unique, completely different from each other, for this reason, the game will be fun and exciting.

In addition, the missions will please users, because they will also be diverse. There is no need to relax too much after taking over areas, because bloody wars for supremacy will incessantly break out. The control system has also undergone some changes: from now on, the keys appear on the display only at the required time, and the system of shelters has been redesigned. 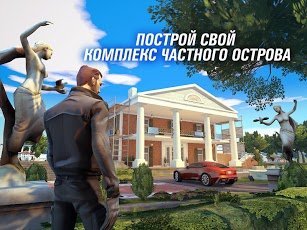 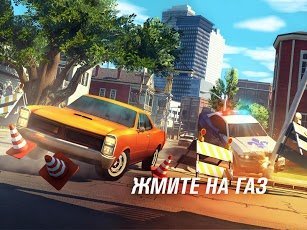 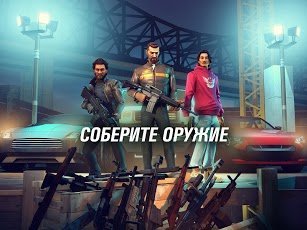 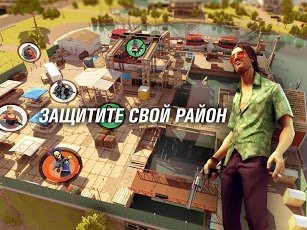 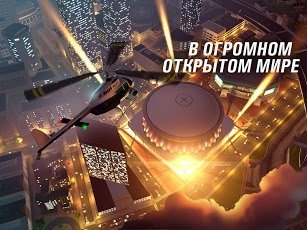 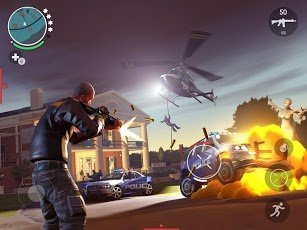