+13281670
Most believe that a cooler shooter with a completely open world than GTA can not be done. This is partly true, since it is considered a legend of computer games. But there is still one shooter that can compete with this game. In addition, it is designed exclusively for mobile devices, including those based on the Android operating system. This game is called Gangstar Vegas and it was developed by the cult team from Gameloft.

This game is endowed with excellent, almost computer graphics, which allows you to fully immerse yourself in the story. You immediately get the feeling that you are a participant in all the events, and everything happens in real time.

The main character here is one fighter without rules, who was supposed to lie down in a certain round, but instead accidentally laid down his opponent. The beginning of the plot is somewhat similar to guy Ritchie's movie "Big jackpot". Here you will find chases, shootouts, pursuits and a lot of shot casings. Go through all this and eventually from an unknown fighter you will turn into a real king of sin city.

So if you like these games, you just have to install this on your Android, it is really chic. 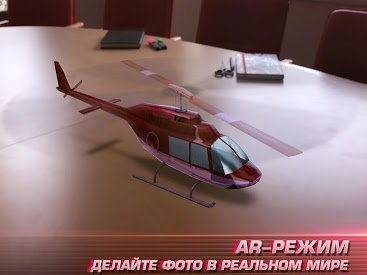 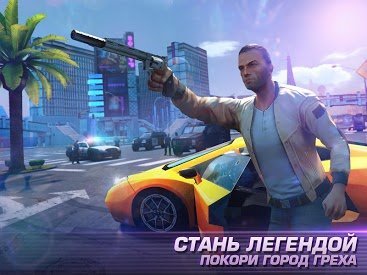 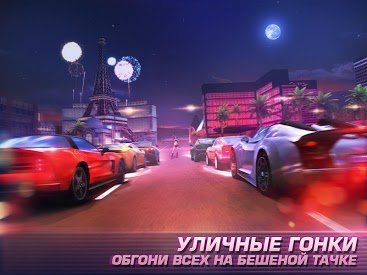 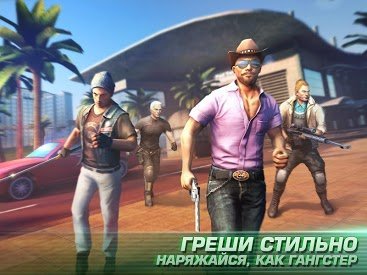 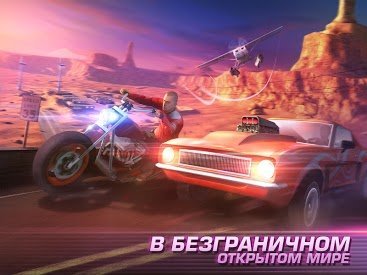