06
Your attention is represented by a great role-playing toy for portable Android devices, where each player is given a wonderful opportunity to turn an ordinary fighter into a legendary fearless knight. Each battle has its own heroes, in the game application Legendary Heroes MOBA you can become an invincible virtual hero. Choose one of the presented heroic characters, along with whom you will have to overcome a difficult path filled with deadly dangers, murderous traps and hordes of bloodthirsty monsters.

This battle will be the most spectacular and grandiose, as the greatest and most powerful warriors began to gather on the battlefield to take part in dizzying battles. Each of the warriors wants to demonstrate their unsurpassed skills, and this colossal battle will give them such a unique chance. It's time to find out which team will be truly legendary. Each battle impresses with its dynamics, gradually immersing users in its colorful virtual world. Each battle in Legendary Heroes MOBA will be very intense, you need to think through all your actions, this will allow you to concentrate on the gameplay as much as possible and completely feel the entire atmosphere of mind-blowing battles.

The control system for game characters is extremely easy, the development of which will not take users a lot of time. Perform combined attacks, so you can catch the enemy by surprise. All existing characters are unique, each of which has its own distinctive features, pros and cons of course. In addition, each of the characters has incredible superpowers. Join the battle with opponents, earn experience points, improve your soldiers by increasing levels, because only in this way you can gain extraordinary strength and become more powerful than all the others.

One gamer is allowed to improve the characteristics of several protagonists at the same time. Try to create a powerful invincible army of fearless fighters that can put an end to all this monstrous nightmare and defeat the ruthless monsters forever. Overcome a difficult and very dangerous path from a novice fighter to a true legend of this magical world. Destroy tower structures of insidious rivals and level up your brave heroes. 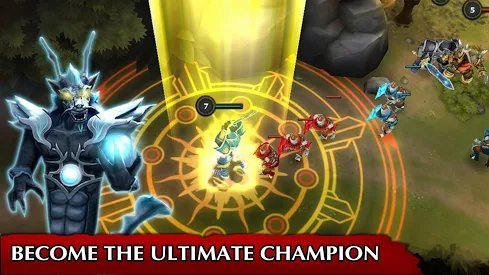 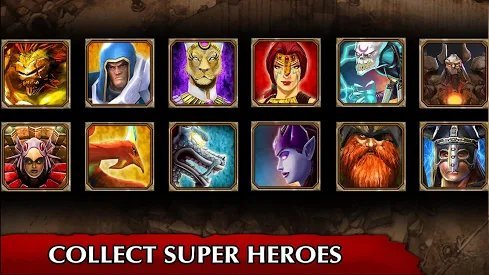 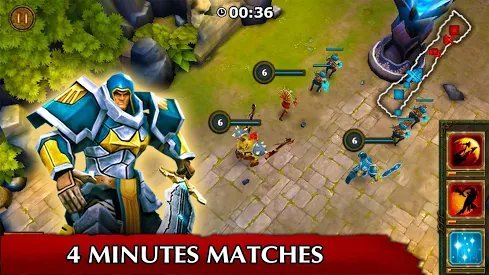 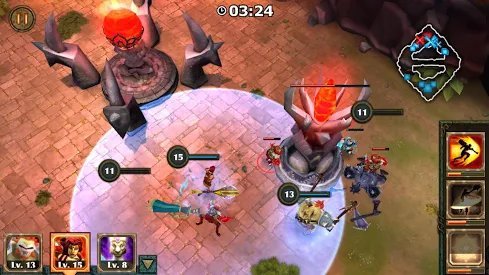 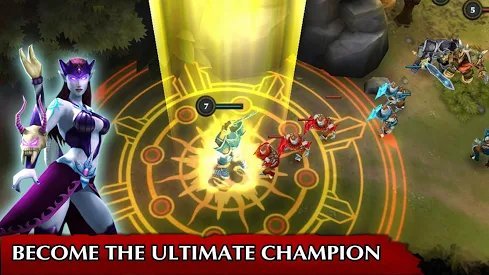