+2123
We present to your attention a fascinating football simulator for Android OS, where there is a great opportunity to create your own football team and add skilled players to it. Team recruitment can be made from the athletes represented, which there are simply a lot of them. Toy PES CLUB MANAGER contains virtual clubs and tournament competitions. Gamers will have to start their mentoring path from the very beginning. You need to build a club structure, which will be used for training players.

After the construction of this building, immediately proceed to the training of athletes. Try to develop an effective strategy for each new match, closely monitor the actions of the participants of your close-knit team, configure the players for victorious success and when you realize that the team is ready for its first battle, immediately send it to the huge football field. Try to download PES CLUB MANAGER and prove to all football fans that you are the best coach on the planet. When your football team is fully assembled, start the competition, and then start building a large stadium and other club buildings.

All these buildings are needed to improve and expand your club, only this way will help you rise in the club ranking. The number of matches and seasons definitely depends on the coach, there is a possibility to choose the game pace yourself. However, it is necessary to remember about the main task-raising the sports club to high positions, for this reason, sometimes it is better to have less, but with the highest quality. Gamers who have managed to install this game on their devices will need to think about every important decision and a detailed selection of the best strategy, because only such unusual methods can win over rivals.

Each player has their own unique qualities, impact strength, dexterity, endurance, and hit accuracy. Know that every athlete must be useful on the football field. In addition to all this, the private game company Konami used the Havok engine during the development of its creation, which allowed us to implement an unsurpassed level of graphic effects, and the game was completely Russified. This amazing game app will please all football fans and give them a sea of unforgettable sensations. 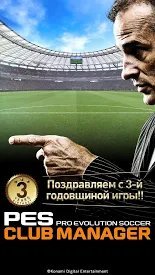 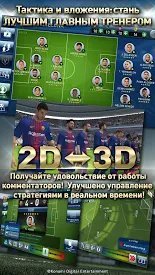 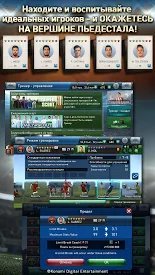 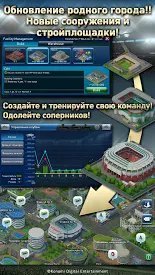 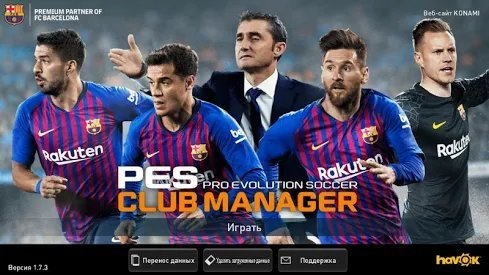 Be the Manager 2020 - Football Strategy