00
Heroes of Steel - a role-playing application with turn-based battles, telling about the centuries-old confrontation between the forces of good and evil. The once beautiful world was enslaved by darkness, but the four chosen heroic characters want to return everything to its place, putting an end to this hellish nightmare. One day they managed to get out of the gloomy dungeon and embark on a dangerous adventure. While overcoming the gloomy levels, the gamer will have to use all the available magical abilities of the daredevil squad. When an enemy appears on the way, the battle mode is activated, and the gamer is given a certain number of steps, after which the warriors will engage in an uncompromising battle. 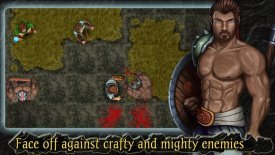 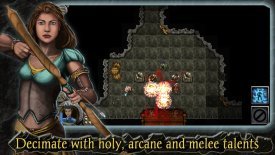 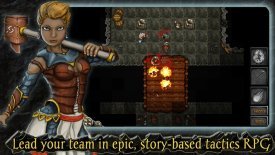 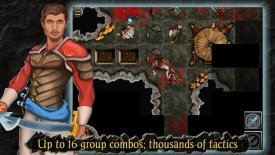 Medal Heroes : Return of the Summoners