+11
FANTASYxDUNGEONS - Idle AFK Role Playing Game is an exciting game created in the popular RPG genre. Here the player will have to confront the terrible creatures that are in the dungeon. According to the story, there was a war between humanity and monsters, in which the latter lost. They had to hide in the labyrinth under the earth. To finally eliminate the enemies, you will need to collect four characters. Together with them, you need to go to dark locations to participate in tactical confrontations. The game contains 23 characters, each with their own skills and abilities. Their abilities should be supplemented with equipment and weapons. 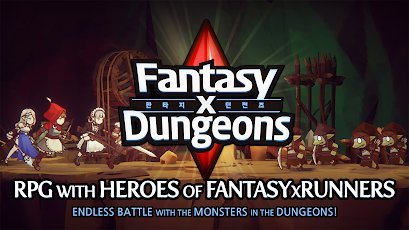 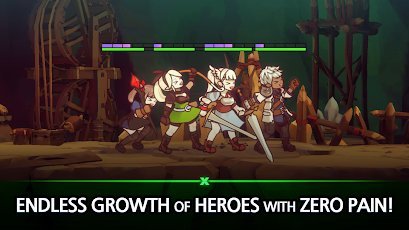 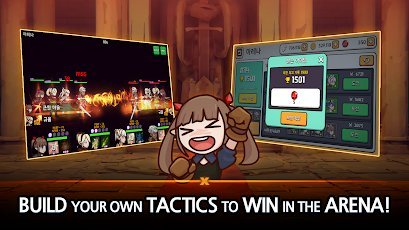 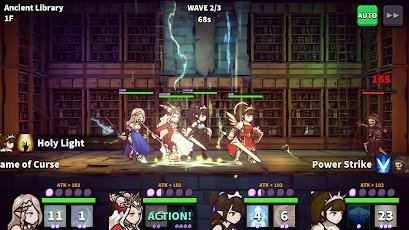 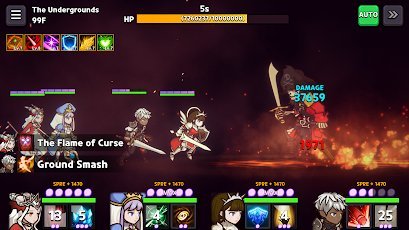