00
Runic Curse - a typical RPG toy made in the spirit of the old school, having the highest level of complexity. Events are developing around a small team of seafarers whose ship was wrecked, and everyone who managed to survive after a terrible tragedy ended up on a mysterious deserted island. In this strange place, the surviving crew encountered an ancient curse and soon disappeared, all the sailors seemed to have disappeared into thin air. In this connection, the protagonist will be forced to solve the mysterious secret of the sudden disappearance of these people. The hero will have to go through an unimaginable number of trials and fight with hellish creatures. 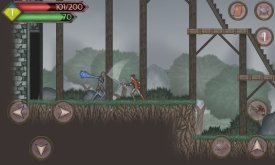 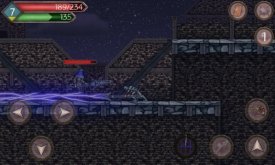 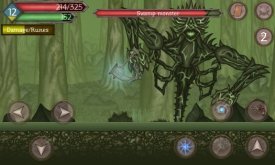 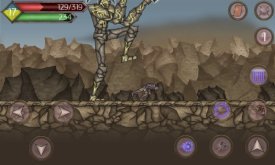