00
The Quest - Celtic Rift - an extraordinary role-playing toy that plunges users into a mysterious virtual world full of dangers, riddles and secret places. The head of the kingdom ordered the heroic character to explore a mysterious remote island. When the protagonist found himself on the island, he unexpectedly found out that it was not the king who initiated this distant journey, as it turned out, powerful forces of evil helped this. From now on, the hero will have to overcome a considerable number of various dangers, which will include a large abundance of insatiable monstrous creatures and other hellish creatures that feed on human flesh. 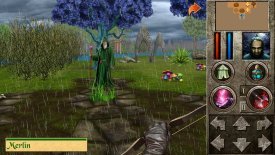 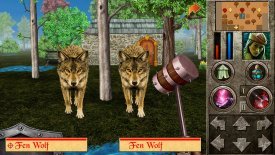 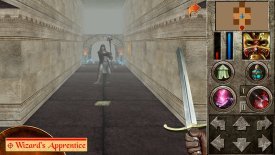 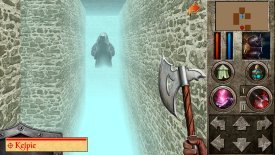