00
The Quest - a very entertaining mobile RPG game that sends users into an amazingly beautiful world full of magic and magic. The gamer will be forced to participate in an unequal confrontation between the forces of Light and Darkness. In order to engage in a battle with a powerful evil, the hero will have to gain courage and descend into the gloomy underground catacombs, inside which he will have to fight with a large abundance of hellish creatures eager for his destruction. During overcoming difficult stages, the gambler will raise the level of his ward in order to win the last battle with the real evil and save the inhabitants of these wonderful places. 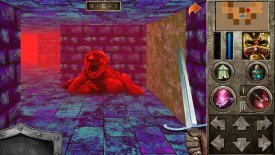 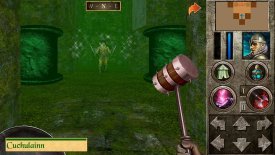 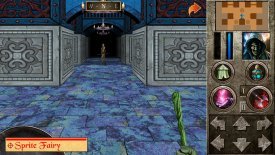 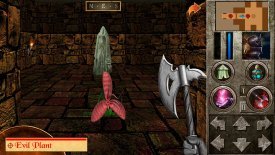