+11
Quest of Dungeons - the role -playing application made in a pixel graph, offering the gamer to gain courage and go down into the entangled labyrinths of the dark dungeon, overwhelmed with terrible monstrous creatures and other adversaries. The world was seized with pitch darkness, even though the eye was poured, this nightmare occurred due to the malicious actions of the Dark Lord, who managed to abduct the rays of the light, taking them into his terrible underground catacombs. To return the former light to the planet, the user will be forced to dwell on the choice of the chosen hero and immediately set off after the insidious dashing. 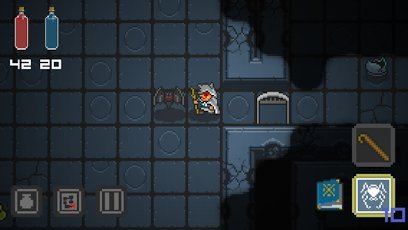 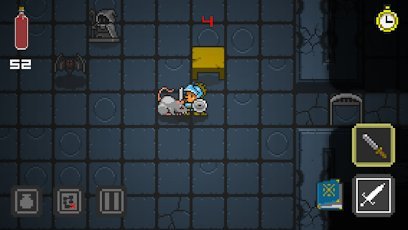 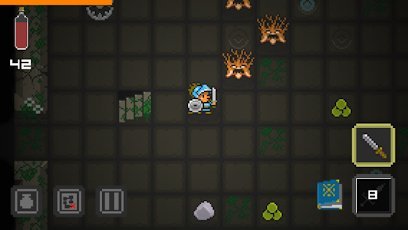