00
Best Sniper Legacy - a first-class shooter with impressive graphics, where the protagonist will be forced to survive in a dangerous post-apocalyptic world. As a result of an unsuccessful government experimental program to combine the genes of a human and a prehistoric giant, a large abundance of genetically modified dinosaurs turned out to be at large. But this is not the main threat to humanity, the rapidly spreading virus has spread to various corners of the planet, turning residents of many cities into soulless carnivorous monsters. In such an extremely difficult situation, a heroic character only needs to rely on himself and learn how to shoot accurately from a long-range sniper rifle. 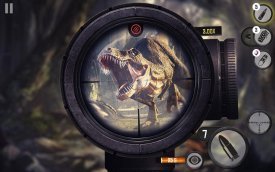 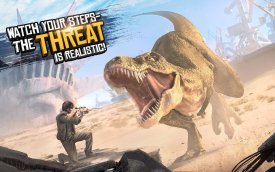 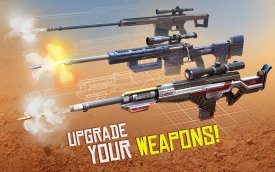 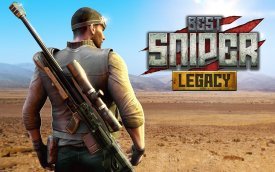