+1731
Incredibly exciting shooting game in a dilapidated world filled with fierce bloodthirsty creatures. Players will have to fight the consequences of an unknown virus that broke free, instantly transforming civilians into voracious carnivorous creatures.

Scientists, as always, did not calculate their strength, so in a secret laboratory where dangerous experiments with bacteriological weapons were conducted, an incident occurred, after which a deadly infection that got out into the world infected many city residents, turning them into the living dead and merciless mutated creatures. 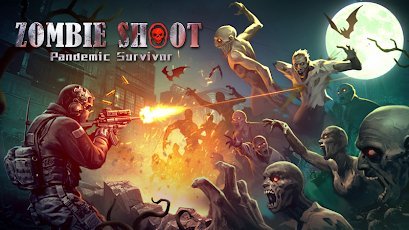 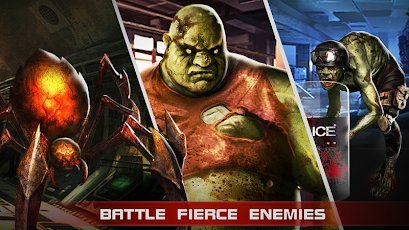 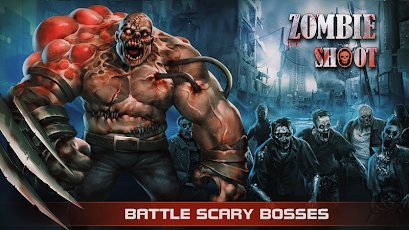 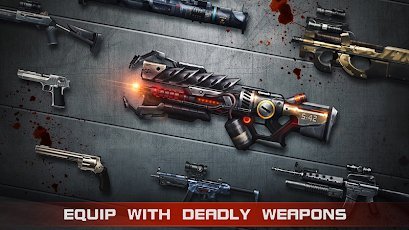 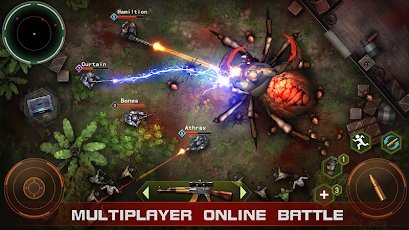