+11
Zombie Conspiracy: Shooter - a very original shooter on the theme of the zombie apocalypse. The user will act as a hero who will have to neutralize all the carnivorous mutants alone in the hope of saving humanity. Residents of many cities are in a state of panic, most of the world's population has turned into insatiable freaks eating fresh human flesh. Having gained courage, the character began to scatter numerous crowds of zombies to the left and right. He will need to wander through a variety of game locations, as well as search for provisions, weapons and ammunition. 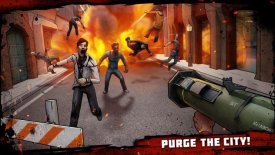 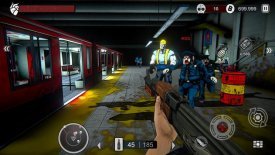 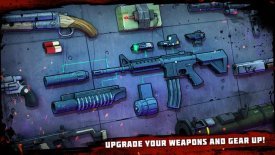 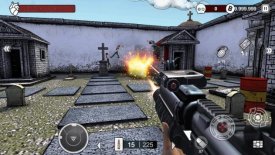