+90106
An exciting and very high-quality shooter about a first-class sniper, whose professional skills and skillful sniper abilities are interested in a secret government organization. Having successfully passed several difficult exams, he was given the status of a secret agent.

From now on, the hero can spontaneously engage in dangerous missions related to the destruction of criminal groups, killing bandits, moles and other undesirable individuals who fail this and other cities. An impressive first-person shooter that got high scores on the Play Store, so unlimited fun from the gameplay is guaranteed.

Now you can forget about many meaningless games in which you constantly need to perform the same actions and Sniper 3D Assassin. Here gamers will have to race against time, shoot down air transport, and once in many American cities to make an incredible number of shots in the head. 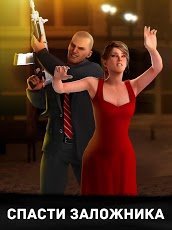 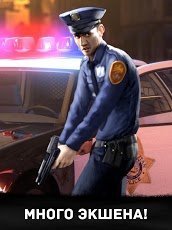 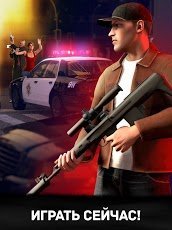 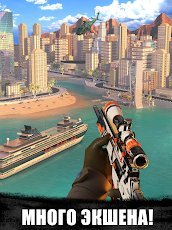 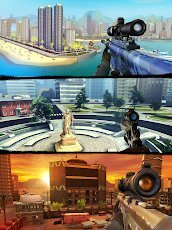