00
Indian Air Force - a good flight simulator with good graphics, which was created in close cooperation with the Indian Air Force. A gamer gets a chance to demonstrate his skills as an Air Force pilot by starting to perform a wide variety of combat missions. During the promotion, the gamer will have to test various models of military aircraft, helicopters and other types of air transport. Due to the incredibly realistic gameplay and a superbly developed control system, the user will be able to feel the strongest hurricane of emotions from performing breathtaking missions. 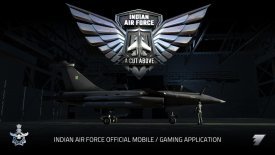 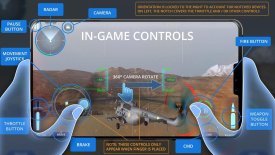 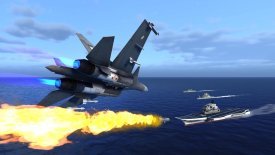 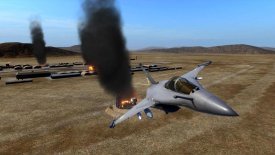