00
Airport Madness 3D - an incredibly realistic flight simulator is presented to your attention, where a gamer will have to put together a team of air traffic controllers and begin to control the flight control of passenger aircraft. During the promotion, the gamer will have to visit several large airports, which will include Toronto, Los Angeles, etc. The key task of the user is to avoid emergencies, as well as the correct management of aircraft flights. The dispatcher will have at his disposal several radars depicting air and ground traffic. This difficult and responsible activity may require maximum attention and concentration from the user. 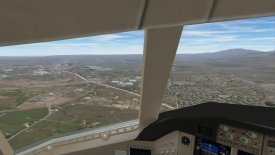 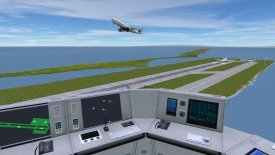 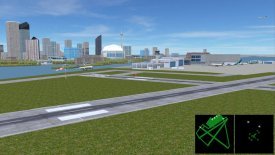