-22
Five Nights at Freddy's - this mobile project is a game with intuitive controls, made in an extraordinary and unexpected genre. In fact, the game is a simulator of a security guard of a pizza place. Actually, a key character managed to grab such a job, without even guessing what a hellish nightmare he would face during night shifts. It would seem that you can calmly relax, lounging in a cozy armchair, and sleep heartily, but the unexpected sound of the handset disrupts all the plans of the protagonist, because an unknown voice warns that falling asleep is not a good idea. 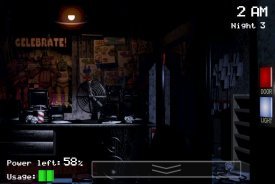 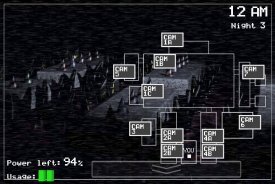 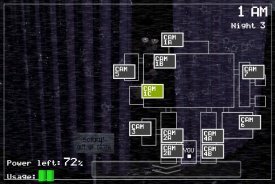 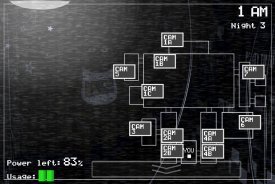