00
I Became a Dog 2 - a fun arcade game with intuitive controls, made in pixel format, telling the story of a man whose soul has somehow mysteriously moved into the body of a pretty little dog. To clarify these mystical circumstances, the user will be forced to collect important information scattered in various corners of the surrounding world bit by bit. The plot of the mobile application revolves around the house where animals live. Exploring each of his rooms, the key character will begin to search for particles of lost memories, while at the same time communicating with other dogs. 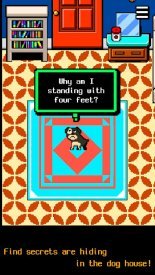 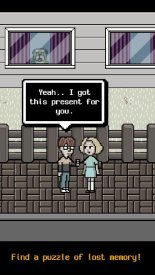 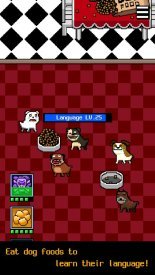 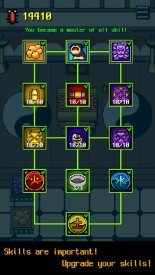