+3238
Five Nights at Freddy's 3 - is the third part of the popular horror game, in which you again have to become a night guard this time at the horror Park and try to survive. In this game, as before, you will have to hold out for five nights and do everything to ensure that the animatronics do not get to you. You are armed with just a tablet with multiple cameras and access to ventilation and audio system. Including the sound on the camera, a child's scream will be heard, which attracts animatronics who are in neighboring rooms. The game features Easter mini games and two endings. Bad ending after the usual passage and good after finding all the Easter eggs and passing minigames on the level. 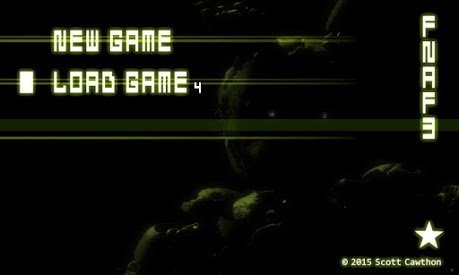 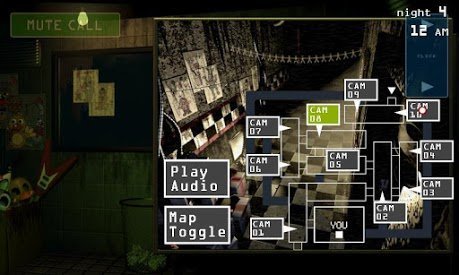 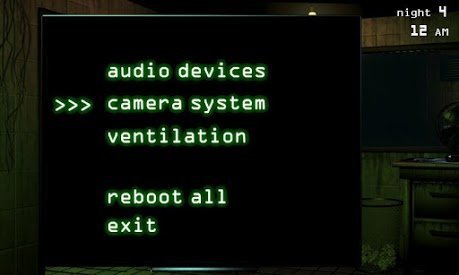 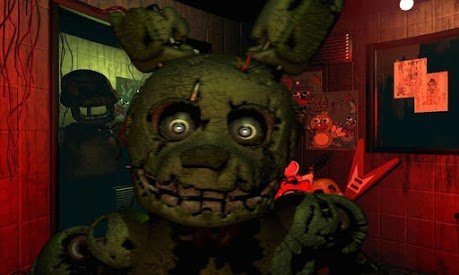