00
Sonic Beat - we offer gamers to play an incredibly dynamic arcade game with an intuitive interface, made in a musical format, containing a typical gameplay and a great variety of atmospheric musical compositions. The mobile project wants to offer users to try to perform several dozen of the coolest songs from the most popular RPG game of the same name, in connection with which they will be forced to tap on mobile multicolored stripes in a timely manner. During the promotion, the speed of movement of the stripes will change, it all depends on the musical tempo. This toy will definitely appeal to users. 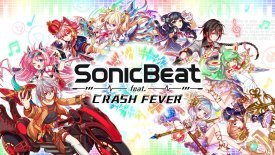 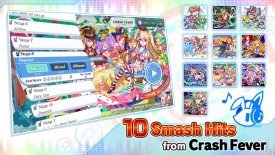 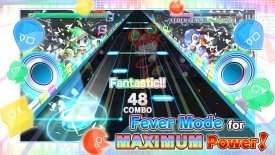 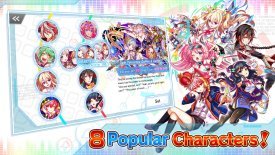