00
Kingdom Warriors - a multiplayer RPG game with excellent graphics that will offer the gamer to act as the greatest military commander to lead his victorious army and defeat the enemies. In this game project, the user will have to choose one of the three kingdoms to fight with the forces of other royal armies. The user will be forced to put together a squad of assorted heroic characters endowed with extraordinary abilities and lead them into a hurricane battle. The game includes ordinary knights, wizards, archers and other brave warriors. 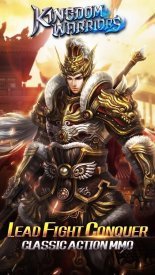 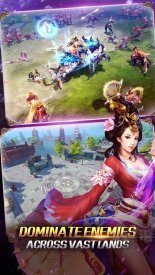 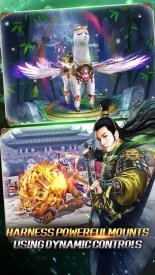