00
Lionheart: Dark Moon - a good RPG game with stylish graphics and a typical gameplay in which the user should lead a squad of several protagonists and lead them into the greatest battle with the mighty army of darkness. During the overcoming stages, the gamer will have to confront various opponents, each of which requires an individual approach and certain tactics. Heroic characters are endowed with extraordinary abilities, and they need to be used in fierce battles with insidious enemies. With the help of a variety of punches and spectacular combos, the fighters will begin to deal with their enemies. 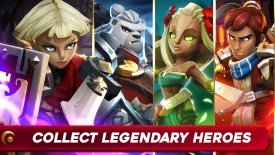 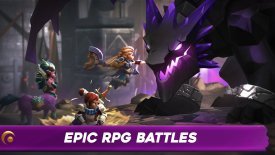 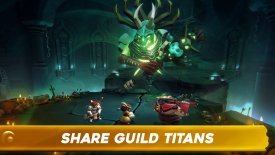 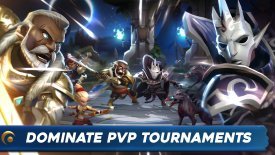