00
Champion Fight 3D - an exciting fighting game with action elements, which has good three-dimensional graphics and a large variety of fighters. The user will have to lead a squad of several heroes and begin to eliminate fierce rivals in the big arena. Each heroic character will be able to distinguish himself in numerous fights and help his team with further advancement. Your chosen fighters will have extraordinary fighting techniques and special strikes. A spectacular combo can be used only if the special scale is fully filled. With the exception of overcoming story levels, the game contains uncompromising battles with real gamers in players versus players mode. 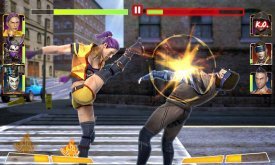 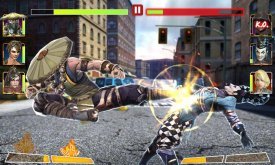 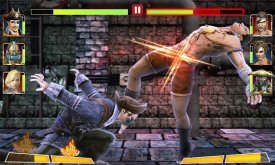 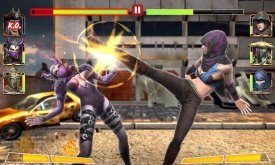 Champion of the Fields

The King of Fighters ALLSTAR