00
Kingdom Defense 2 - the sequel of an addictive strategy game made in the style of "tower defense" for mobile gadgets. The user will have to fight back against a fierce opponent, engaged in the construction of protective structures. The fortress of the heroic character was again attacked by insidious enemies in the face of orcs, wizards and other hostile monstrous creatures. To stop the restless undead, the gamer should place a huge number of defensive towers on his territory, capable of putting the foes to flight. The gamer expects an unimaginable number of battles in diverse locations and good graphics. 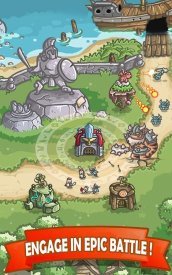 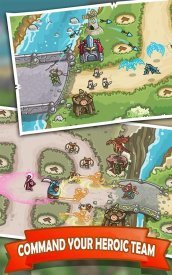 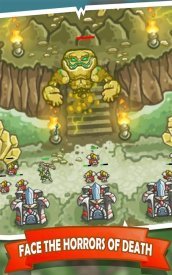 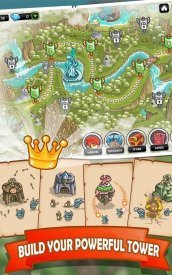