00
Alliance: Heroes of the Spire - a colorful RPG game that allows the user to take command of a squad of heroic characters, intending to lead them into whirlwind battles against creepy monstrous creatures and giant leaders. Initially, the gamer will create an elite team of daredevils, endowed with extraordinary abilities, having the power of one of the elements, after which he will have to send his brave warriors to fight the powerful forces of darkness. In each of the missions, the heroes will be forced to enter into an intense battle with deadly monsters, ready to tear apart. 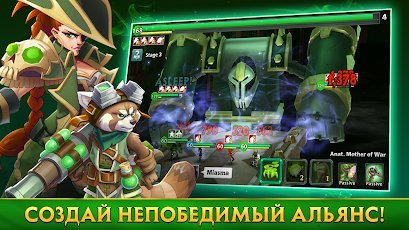 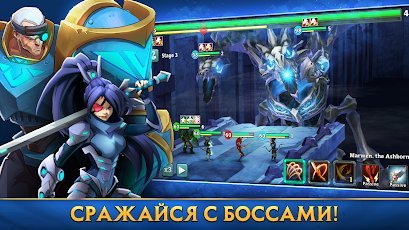 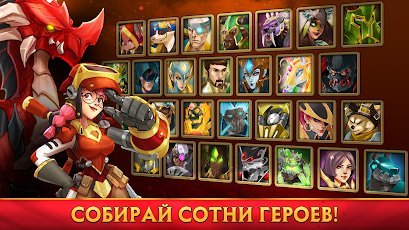 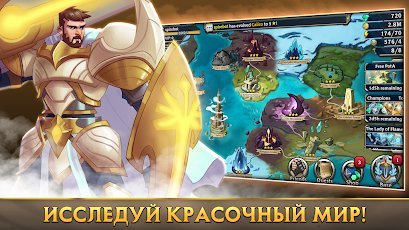 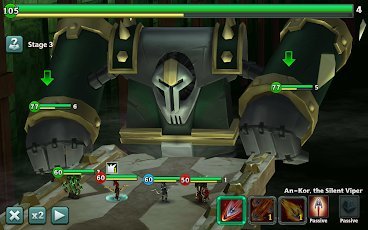