00
DevilDark - a role-playing application containing action elements, made in a fantasy setting, where the future fate of the enchanting world will depend on the subsequent actions of users. Due to the greed and greed of the royal dictator, countless crowds of terrifying undead went beyond the kingdom, after which the lives of civilians turned into a nightmare. The gamer will try on the role of one of the daredevils, who is destined to save the world from the sudden invasion of merciless monsters. During a dangerous journey through a variety of locations, the protagonist will have to pass key and additional quests. 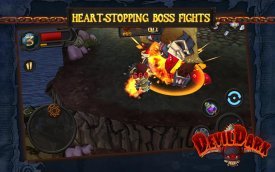 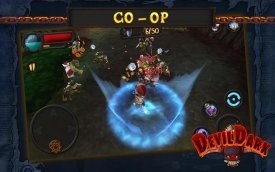 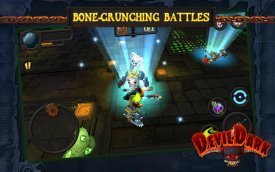 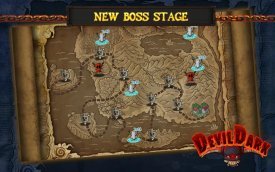