00
Survival Defender - an unusual action game where the user will be forced to defend peaceful citizens from a sudden invasion of aggressive goblins. Creepy monstrous creatures intend to profit from the peaceful and calm villages of ordinary people. But suddenly a brave hero appears in the person of an archer, trying to hold back the onset of multiple crowds of adversaries. Using well-aimed shots from a high-precision bow, the heroic character will confront the army of angry monsters, and the user will have to help him give a real rebuff to the greedy conquerors. With the exception of eliminating enemies, the gamer should modify the weapons and increase the power of the erected barricades. 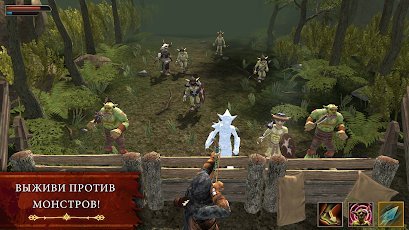 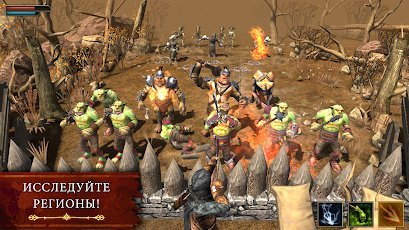 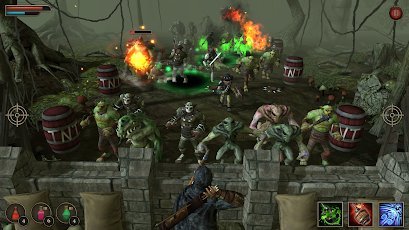 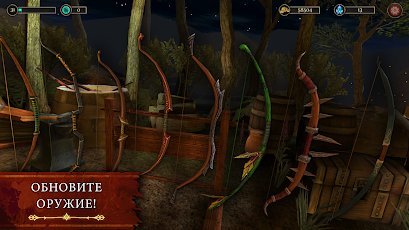 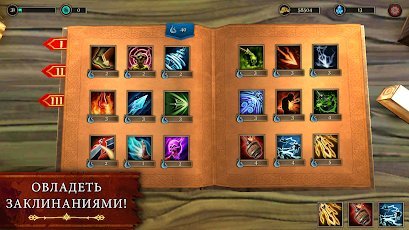