+22
Fantasy in our time, well, just an incredibly popular genre, with the latter just silly to argue. So there is nothing surprising in the fact that there are more and more games dedicated to this genre. Here and here before you, it is necessary to recognize a decent development that will definitely not make you bored. In addition, it should be emphasized that the game was originally designed for mobile. So you will not see here the standard jambs that regularly occur in games transferred from the computer.

There is also a story here, it can not be said that it is so delicious, but it can not be called bad, too, so in any case, it was very interesting to watch the development of the latter. The game process is quite interesting, because you will have to deal with the game is not aby ches, and build your own powerful Empire. And then you have to make it the most powerful, pushing all the other enemies who only dare to stand in your way.

By raiding enemy lands, you will receive valuable resources that can then be successfully spent on the development of your own territories.

Age of Warring Empire, it is quite possible. Even if there are a lot of similar games, and some incredible novelty, it is not striking in any case, but at the same time, the game is really interesting, and it is not worth spending a little time on it. 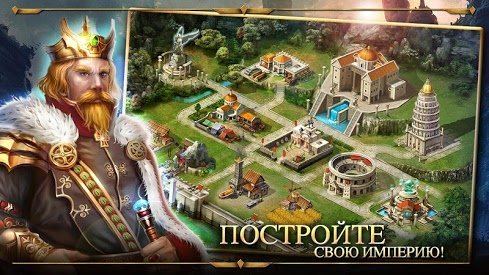 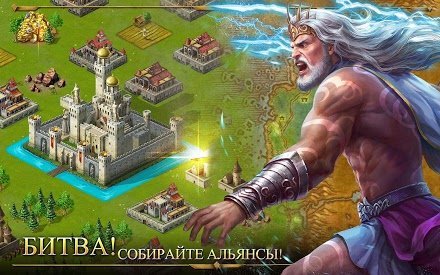 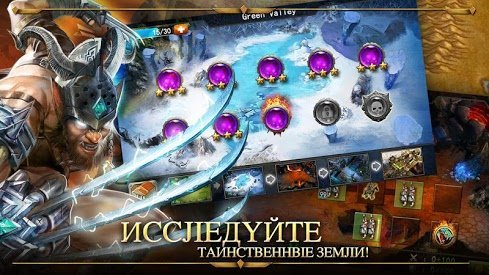 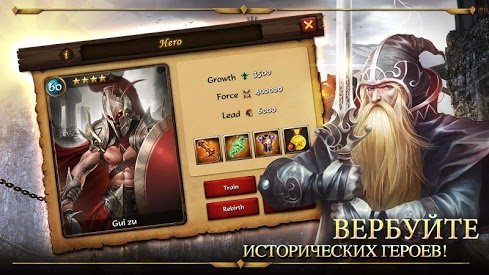