+5577
Real Steel World Robot Boxing - fighting game based on the movie 'real steel' that will entice gamers incredible battle of the iron giants. Picture with Hugh Jackman was already released a similar project, but he did not meet the audience expectations. Now the creators decided to take into account very much and wishes of the gamers and made of high-quality shooter with robots. There is a certain number of new game modes. The main one is the multiplayer, where you can measure strength with other players from around the world. For battles now available not only character of the movie Atom, but also other robots, including Zeus. 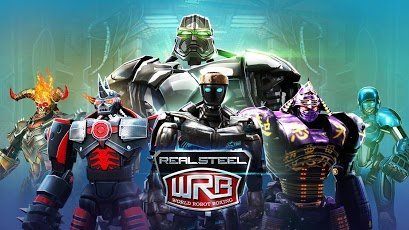 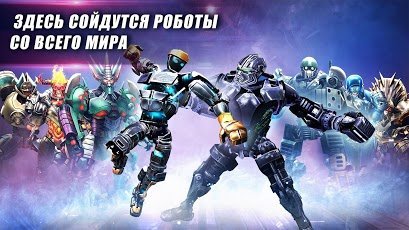 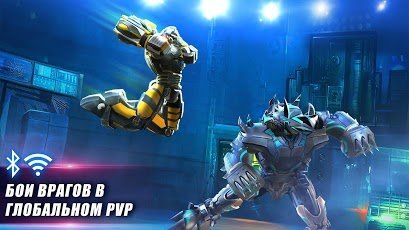 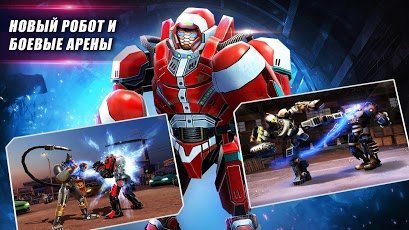 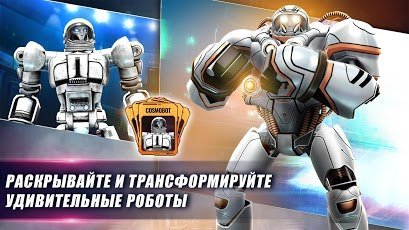