+1010
World Robot Boxing 2 - we present to your attention an interesting sequel to the fighting game, in which the main characters of the battle will be real fighting robots. Game actions will take place in the near future, where people in the ring will be replaced by real androids who will manage directly manually. The main character of the game will have to manage one of these robots, trying to win the most difficult battles with other cyborgs. All the robots has its own feature which will be able to provide assistance throughout the gameplay. During the game, you can play both in a single-player campaign and in multiplayer mode. At the same time, there is a huge number of interesting tasks, as well as interesting events with high-quality awards. 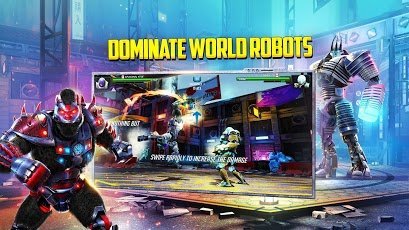 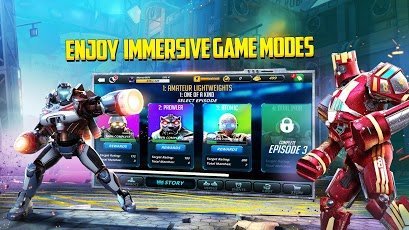 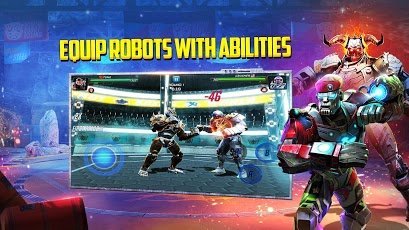 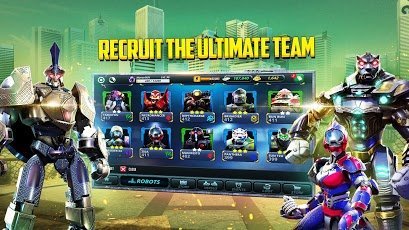