00
Boxing Physics 2 - a great mix of casual arcade and a typical representative of the genre with fascinating physical model and the corresponding animation. The player will have 4 modes, and also a huge number of missions, in which you need to defeat the enemy in a fist fight. As soldiers there are 30 characters in which you can just guess the characters of mass culture. The main personality of the game is the funny ragdoll physics of the characters ' behavior, by which every battle looks very lively and fun. 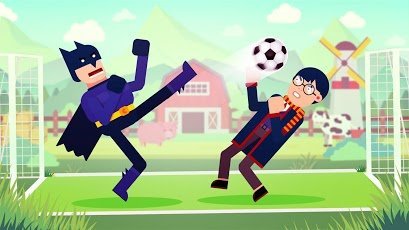 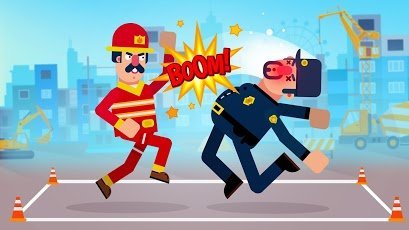 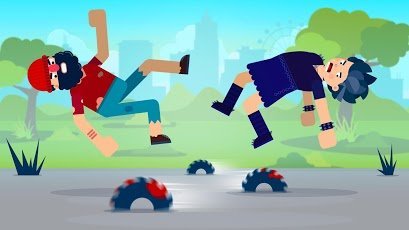 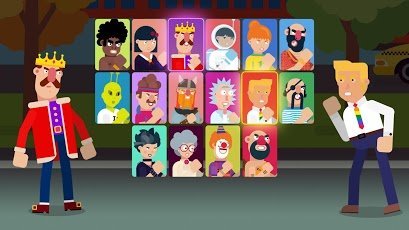 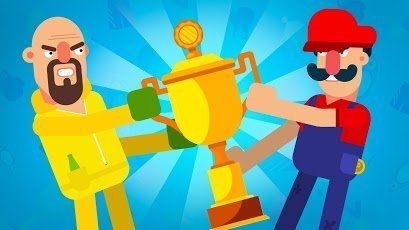