+7595
Sonic Dash 2: Sonic Boom - it will probably be difficult to find a person who has never heard of this jet hedgehog that uses its abilities to fight villains.

The game can please a really large set of levels, each of which turned out to be really original and original, so it will not make you get bored. Regularly as you progress, you will receive a variety of tasks that will have to brighten up your process, as an important task when passing the level, will be collecting rings, try to collect everything that will meet you on the way. This moment was taken and old toys. You will not only have to cross the levels, trying to do it as quickly as possible, but also destroy any enemy that gets in your way. And the opponents here are also quite strong, so that they can not make you get bored. For the sake of all the above Sonic Dash 2: Sonic Boom is not possible. In addition, as you progress, you will be able to play not only for the hedgehog, but also for many other famous characters in the game. In addition, there is an opportunity to change characters directly during the race, choosing exactly what suits the abilities for a particular section of the track. Just any character can be repeatedly improved, so they will become more effective, and faster defeating enemies. In addition, you can not only play against the computer, but you can also arrange competitions with real players. As you progress, you can also get a variety of quests that will give your game additional complexity.

The game can please with an excellent three-dimensional picture, and the characters themselves and the world around them, were made at a frankly high level. While moving to a new level, you will always see something bright and new. The sound is also extremely pleasant, so it should not disappoint. The game was also well translated into Russian. But the game also has drawbacks, for example, for stable operation, you need the Internet. There is also advertising here, but if you consider that the app exists solely through advertising, you can understand the creators. The game has been perfectly optimized, so expect high-quality work on most devices. 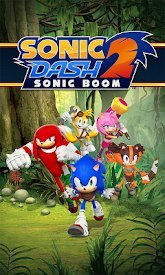 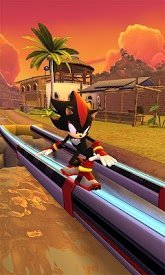 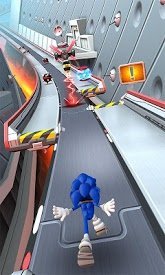 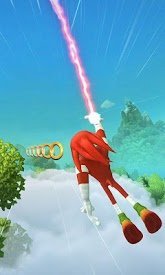 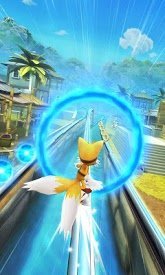