+610
Metro 2033 Wars - frankly a good game, created based on an interesting series of books. Here you will have to play a surprisingly entertaining strategy, cope with a huge set of difficulties that will regularly occur on your way, and just move forward in the story. The plot here is this: after a nuclear war unleashed by the powers, people survived in the subway dungeons, adapting them to their needs. One group of such people will fall under your control, with the help of which you will not only have to fight for resources, finishing everything necessary for the General survival, but also to negotiate, and sometimes just a war with your nearest neighbors.

The game boasts a fairly simple, but entertaining graphics, the world is successfully worked out and dark, exactly what is so necessary for a post-apocalyptic future. The story component is very interesting, it will prepare you a huge number of unexpected turns, which you will have to deal with. There are always some problems, sometimes quite significant, that you, in turn, will have to overcome.

It is worth noting that Metro 2033 Wars, boasts frankly interesting turn-based battles in which you will have to take part. There is also a huge variety of interesting buildings and structures, which are quite a lot of sense, so you should not ignore them in any case. Please and various factions available in the game, each of them has its own exciting abilities. In addition, there are a lot of different fighters, including very entertaining mercenaries, which can be useful to you. In addition, as you progress, you will expect a huge set of a variety of tasks that will bring something new to the gameplay, and in addition, the performance of such tasks will bring you a variety of bonuses.

However, it is worth noting that despite a set of really impressive features, the game was made undemanding, even if you are the owner of the old smartphone that unfortunately no other games to not run want can quite easily play these. We are also pleased with the frankly functional settings, with which everything is also very good, and you can adjust the application interface to your needs without any significant problems, so that it will become even more convenient to play. 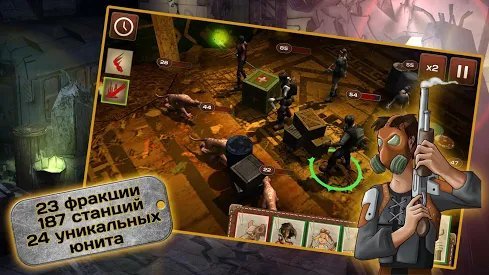 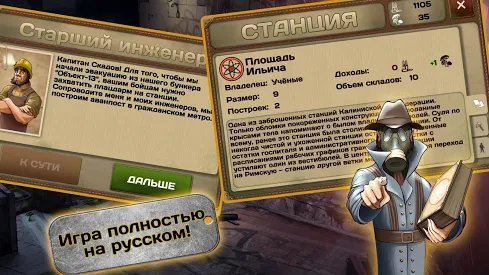 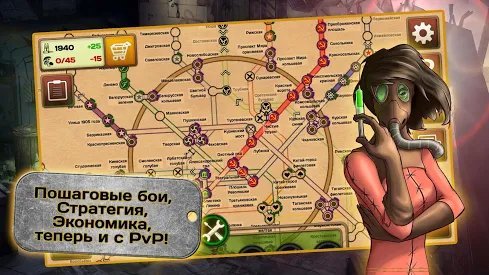 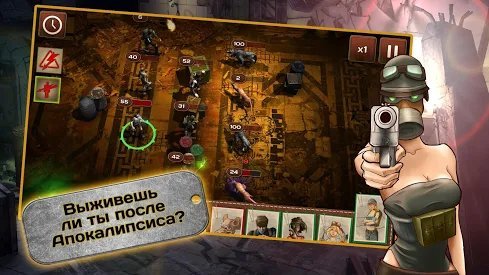