+104126
FIFA Soccer - high-quality simulators for mobile devices are not often found, at least against the background of computer games, they can be considered an exception. But here in front of you as AZ is the exception, it turned out to be surprisingly realistic and interesting simulator that will not disappoint.

In terms of plot, like many similar football simulators, the story will not be able to show you something really unusual. What you can see here is difficult to call a full-fledged story, it is understood that there is information about players and teams, some missions, but this all has a weak relationship to the story. However, this is done normally, because people play these games, not for the sake of the plot.

In the game, you will have to take control of an initially small and little-known team, and then successfully develop it and achieve global recognition. At the start, it is not difficult to guess, you will get quite weak players who will not represent anything, your key goal, or train them to improve the quality of the game, or buy new players, in General, both options may be relevant. Some players can be trained, improving their quality of play by an order of magnitude, while the worst try to get rid of, otherwise they will pull your team to the bottom. The game pleases a solid set of players, there are both modern players and stars of past years. Moreover, all of them correspond to their real counterparts, which is also very good, at least. Agree already exclusively for the sake of all the above download FIFA mobile Football on Android not only possible, but also necessary. Artificial intelligence will be quite a difficult opponent to defeat in any case, it is not easy, it is quite skillfully attacks, so do not expect easy victories. There are also a variety of leagues, which should also give the game a solid share of uniqueness. In addition, you can play not only in a single company, but also arrange a confrontation with real players from all over the world.

The game is able to please a really detailed world, and the players and the stadium and even the fans in the stands were very successful. And they please with their appearance, here you will not see any shortcomings. We are also pleased with the sound, which turned out to be at least decent and convenient management, it also should not disappoint you, because it simply does not have any disadvantages. The ability to spend real money on the game is present, but this is not necessary. 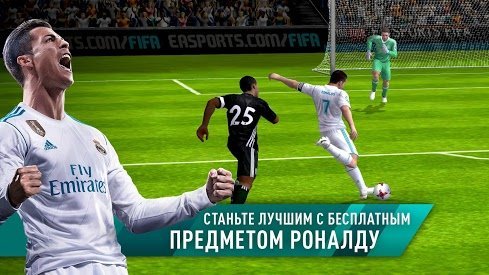 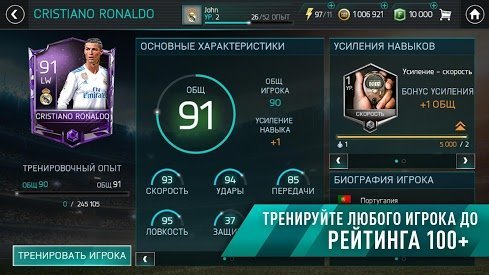 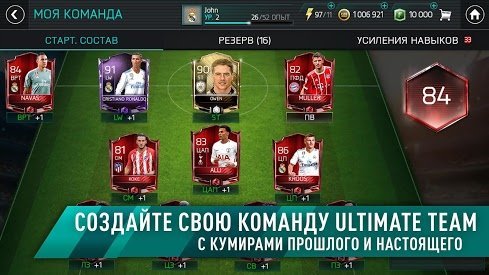 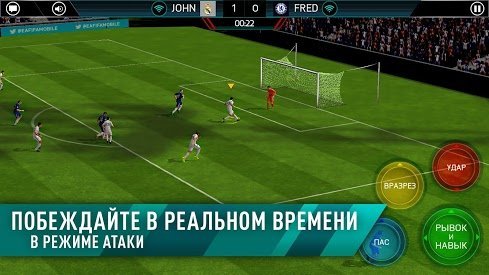 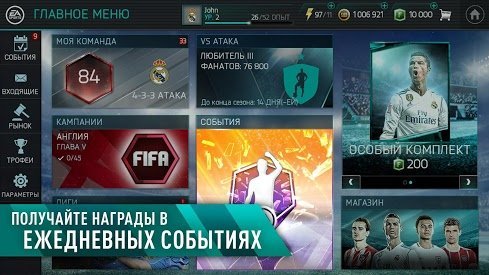