02
At the moment, there are a great many games in the style of Tower Defense for Android devices. And most developers compete with each other not so much in the gameplay, so much in the graphics characteristics. If the gameplay is important to you, and the graphics are made in a minimalist style, then you simply will not find a better game than the development of the Prineside team called Infinitode.

This is a great game in the style of TD, in which you will not have archers, swordsmen, trees, and just squares circles and diamonds. Your opponents will look exactly the same. The main task remains the same to destroy all enemies until they get to the castle. The tower here can be improved in a variety of settings. In addition, some cells designed to create towers also give them additional buffs and improvements.

Here is an endless gameplay and you have to survive as many waves as possible. During the game, you will be given 2 types of currency: crystals, which will buy and improve the towers in the game and coupons. Coupons are needed in order to purchase permanent upgrades for towers and not only. In General, there is a huge tree of upgrades, which will have to be improved for a very long time.

Infinitode is a great tower defense style game that offers chic gameplay rather than veiling it behind a beautiful picture. 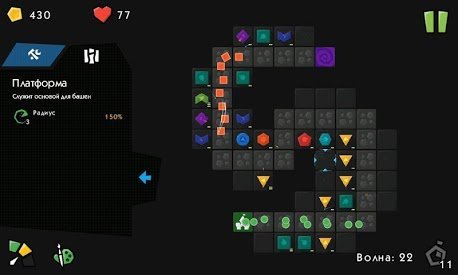 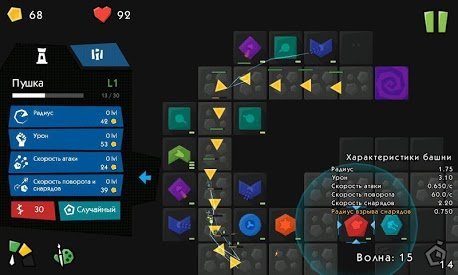 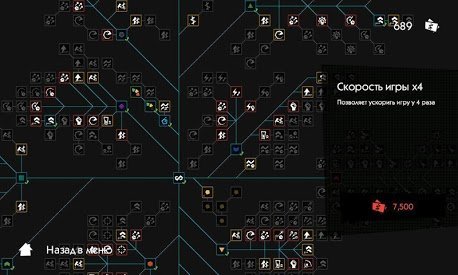 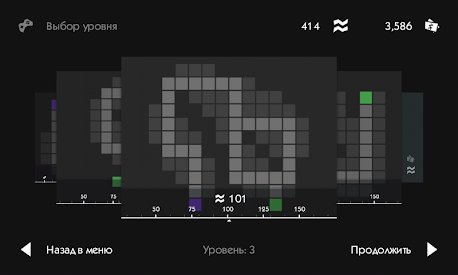 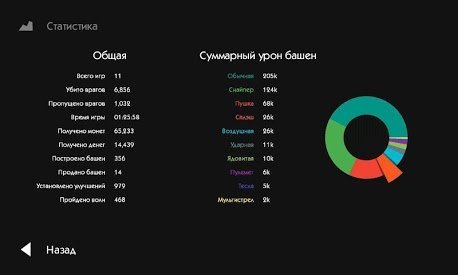 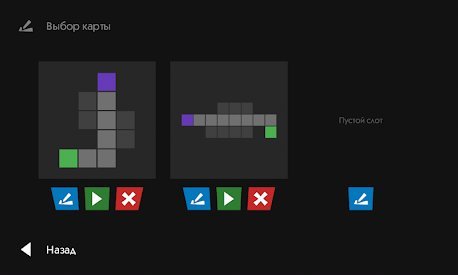