+25172949
Tower Conquest - game made in the style of tower defense, you must quickly attack the enemy trying to destroy his towers, but do not forget about protecting your own.

Like most of these games, the plot here is quite mediocre, but it is not necessary especially in order to just enjoy the passage, you will have enough of the gameplay.

In the game, you can build defensive structures, prepare heroes and ordinary soldiers for battle. Do not forget to protect your towers, at any time, attacking the enemy, you must keep solid units to protect their towers, otherwise you can not exclude the situation when the victory, which seemed to be in your hands, suddenly turn into a cruel defeat, because the opponents managed to break through to your structures. In the game you can deal with a huge selection of unique characters, each of which has its own interesting features, as well as five separate factions. Each of which also has its own characteristics, they can be used in battle, about a huge set of towers, especially not worth mentioning. The game turned out to be quite complex, you will have to initially plan your actions far in advance, always having a backup plan. Agree all of the above is enough to Tower Conquest. In addition, as you progress, you will be able to repeatedly improve your army and get new fighters, you will start playing with fairly weak troops, but as you progress, you can get really strong fighters who can have a decisive impact on your victory. As you play, you will receive a variety of quests, along with bonuses.

the Game can please with really decent graphics, even if it is two-dimensional, but so well-designed that it will not yield even to many three-dimensional counterparts. The sound is also very decent, meaning nothing that could be called a masterpiece, you can not find it close, but the pleasant background music excites the blood, and most of the time does not irritate. Management is convenient, it can be seen that it was created exclusively for mobile games. It is also worth mentioning that the game does not have a full translation, however, it is here that it is not particularly needed. But it turned out to be quite easy and not demanding on your device, so it should go on almost any device, except for very old smartphones. In addition, the game for full operation, does not require mobile Internet, which can in turn be attributed exclusively to solid advantages. 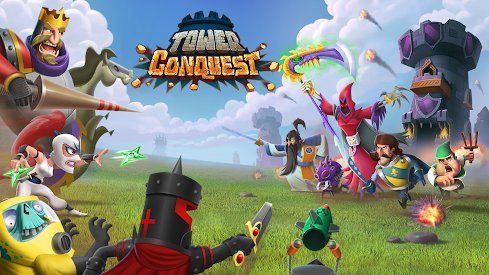 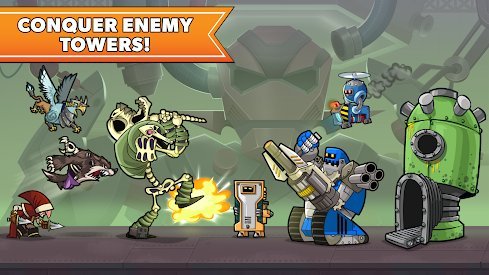 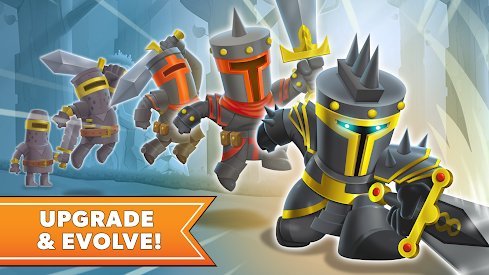 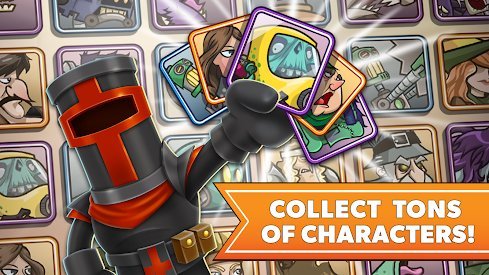 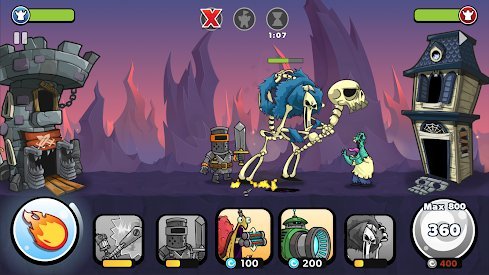