+6577
Well, Stalker fans, ready to move into new adventures in the Zone? No, the new part of the game has not yet been released and will not appear soon. But now you have a great alternative thanks to the group of Ukrainian developers AGaming+. These guys have created a great mobile game that is almost as good as Stalker in terms of gameplay and features. It is called The Sun: Origin.

In this game, you are a resident of the 216th bunker, who out of boredom decided to go to the neighbors and find out how they are doing. They meet you very friendly and offer to exchange goods, as well as ask for help. Here, as in Stalker, you will have to perform various tasks that involve considerable dangers. In addition, you will constantly have to Dodge the shooting of automatic turrets, participate in interactive transitions between locations and bring down packs of monsters.

This is a great game that is made in the spirit of Stalker and is no less exciting shooter. Here you will find a huge number of NPCs, hundreds of dialogues and tasks. In addition, this game has craft, which was so lacking in the original game. And of course, be careful, because radiation and chemical contamination has not been canceled. The same can be said about anomalies.

The Sun: Origin - is a new step in survival in the Zone that you are guaranteed to enjoy. 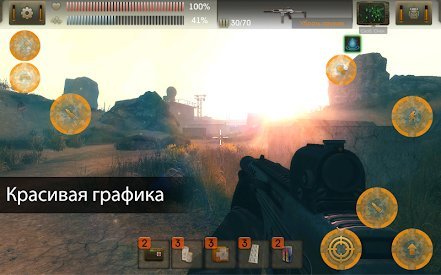 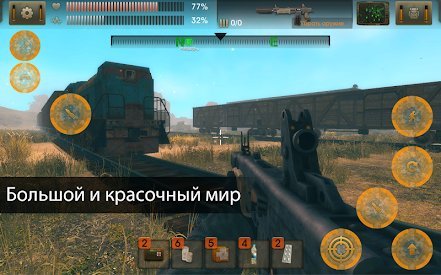 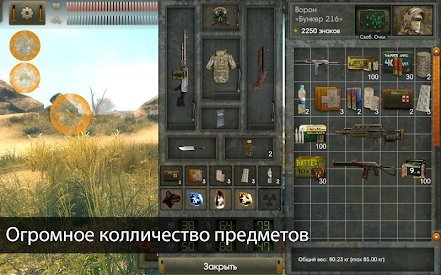 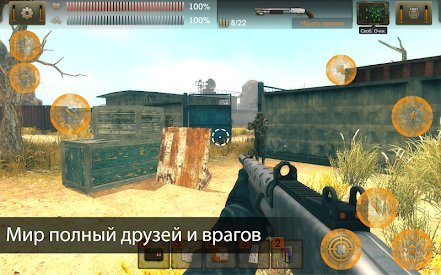 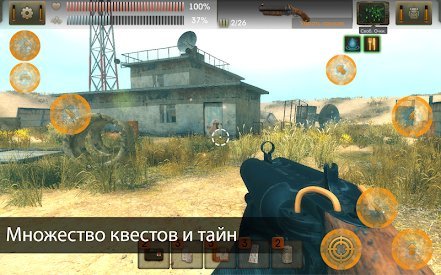