+741867
Hitman is a popular series of computer and mobile games that tells the story of a professional assassin. All the stories are that you need to prepare as best as possible to eliminate the goal and do it quietly. The better the work is done, the more reward you will get.

The developers of SQUARE ENIX Ltd decided not to stop there and created a great mobile game called Hitman Sniper. In this game, Agent 47 takes up a sniper rifle and taking a favorable position begins to shoot targets. Remember that this is a mobile game and it is fully adapted for touch control, but it is better to run it on a tablet, because there is a large screen size.

The game has great graphics and excellent controls. The game consists of a number of tasks that you will receive rewards and rare resources to create even better weapons. Each task has a certain type of task, each of which is required to perform, otherwise you will be counted as a defeat and will have to start all over again.

Hitman Sniper is a great stealth shooter in which you will shoot your targets like partridges on a hunt. 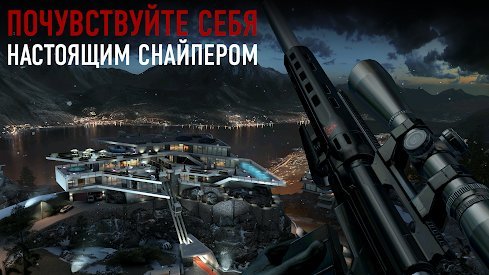 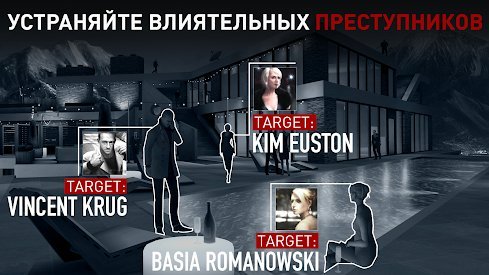 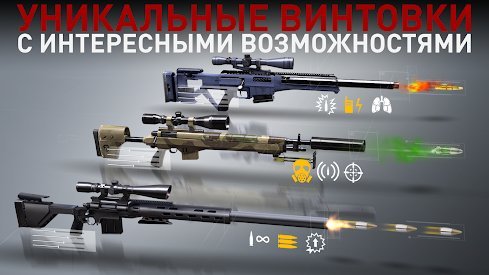 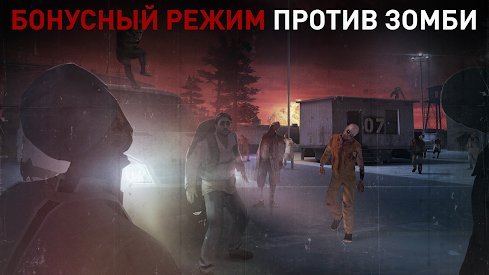 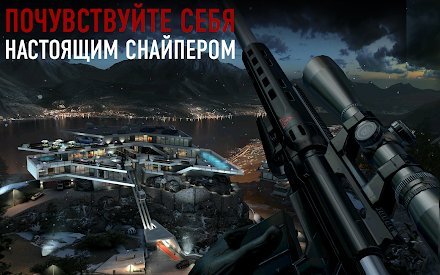