+143167
Playing mobile games are fun, but doubly fun to play the games that you have created with your own hands. Maybe you will say that this requires knowledge of coding and programming, but not in this case. Install on your Android device game that was developed by the ROBLOX Corporation under the name Roblox and see for yourself.

So it's essentially a huge platform where you can find thousands of game modes and maps for any taste. And the main feature is that they are all created by real players. This is a huge virtual world. Where you can pass already created modes and maps, or create your own game which can be popular in this community. It's almost the same minecraft, only a little easier in terms of creating and games, although the graphics are somewhat similar.

You can choose any game and enjoy gameplay with other players. Here you can choose cards in which you need to pass the track with obstacles without falling down and down or to shoot in a shooter is not what is not inferior to cs: go. In General, the choice is simply staggering a large. Also you can chat here with other players to create their own group to unite people with the same ideas and so on.

Roblox is a great platform that has collected an incredibly large number of games and modes and has a permanent high online. 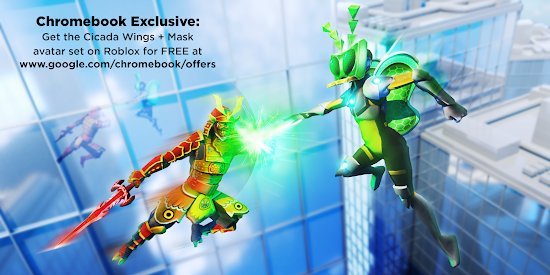 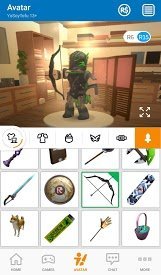 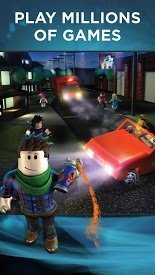 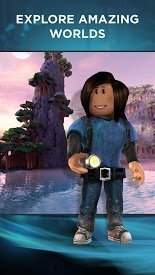 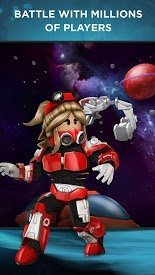