+13
In the mysterious boundless galaxy, a terrible civil war broke out. At first, users will be asked to choose the game side for which they will play in the future. Users can join the ranks of the brutal, heavily armed air forces of the Empire or join the army of rebels led by the brave Han Solo. You may also be interested in the powerful power of the dark magician Darth Vader. What will be your main goal in Star Wars: Invasion? Take control of the entire universe or make people free, freeing them from the violence and despotism of the evil Jedi? Having decided on the choice of side, gamers will plunge headlong into the fantastic world of dangerous missions. 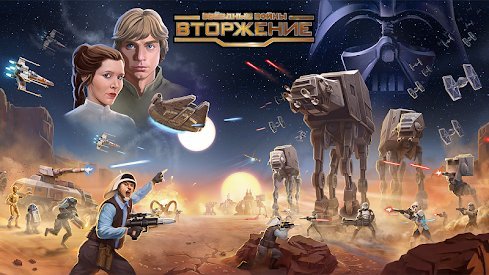 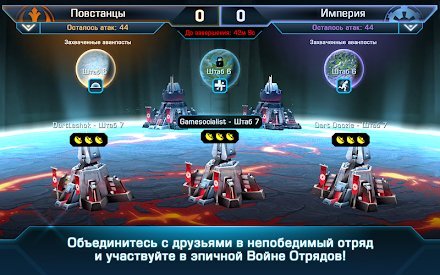 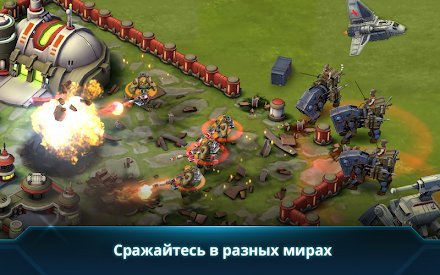 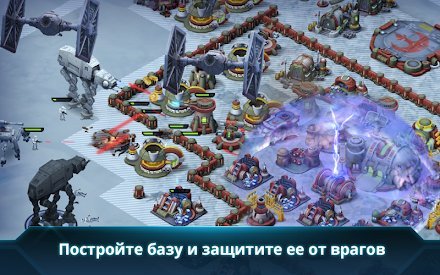 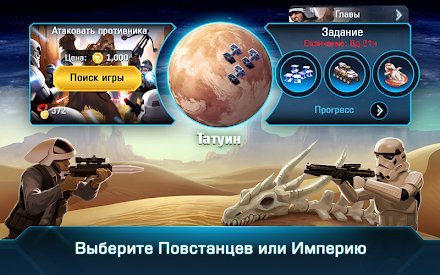