+44
An exciting strategy game where users will have to interact with the entire planet, as soon to come a large-scale terrible atomic war. The main goal of gamers is to choose one of the warring parties. After making a difficult choice on the shoulders of gamers will fall a difficult task - they will need to bring the chosen power victorious success. What exactly will be the outcome of a nuclear war depends only on your actions. You can try to conclude a truce, but if this does not happen, you will have to wage a brutal war against other countries. Incinerate an entire planet, destroying all of humanity, causing the wonderful world to burn in flames, creating a real infernal hell, affecting other planets orbiting. Proceed only with the mind, slowly, thinking over each step further. There is no need to waste time, try First Strike, and achieve the necessary results in scientific and research projects. Every minute is precious, because at any time an all-out war can break out, which will force you to act more effectively.

in this toy, gamers need to participate in an atomic war, one of the most devastating and powerful. Users are provided with a clear game process, so they must quickly master the management. Everything is quite simple and clear, but you still have to develop your own strategy to make it work without any mistakes. Start your own research and drop tons of nuclear weapons on other countries with which you have a military conflict. In addition to an outstanding scientist and an experienced military strategist, players become lords of their state. On your shoulders lies the fate of your people, who need to survive this nightmare, save people by acting carefully and tactfully. Always think about their safety and protect the country from numerous atomic attacks, preventing them in every possible way.

there are powerful powers And small countries that just want to have fun, like South Korea. In the future, we need to develop our own unique and effective strategy that may help prevent the loss of life in the future and protect many cities from nuclear bombing. Find out which method of punishment to render justice to your liking. The ruler's options will be unlimited, but each of the actions can have its own terrible consequences and soon lead to a total disaster. 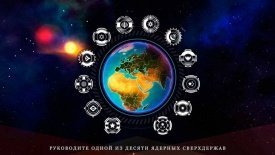 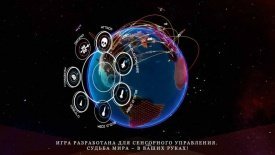 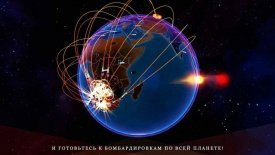 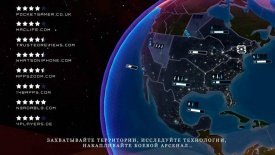