+6177
The game Godfire: Rise of Prometheus is based on the famous myth of Prometheus. He brought fire to the people so that they could live well. He is the main character of this development. And the user will be able to see his entire life path. He will have many enemies in the form of mythical creatures. Powerful bosses will also be waiting for him.

The player will be able to develop his character so that he can defeat all opponents. The stronger the hero becomes, the more opportunities will be opened. He will also be able to defeat strong bosses. The game provides for such a mode as survival, where you will need to constantly fight back attacking monsters.

In addition, there is a mode called "attack Time", in which you need to overcome as many enemies as possible for a limited period of time. You can also conduct battles without connecting to the network. In this case, you will need to go through the story mode.

The user has the opportunity to challenge participants from different parts of the world. There is a system of achievements, and a Board of honor, where the best players are located. Exciting gameplay Godfire: Rise of Prometheus will be able to occupy the user's attention for a long time, and will bring a lot of new unforgettable experiences. 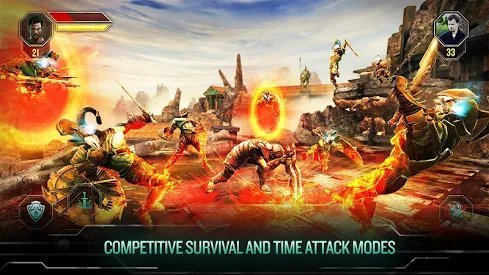 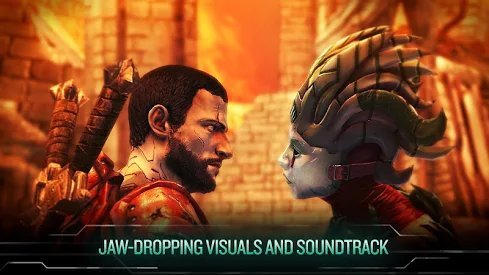 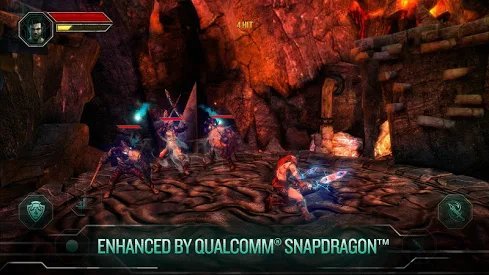 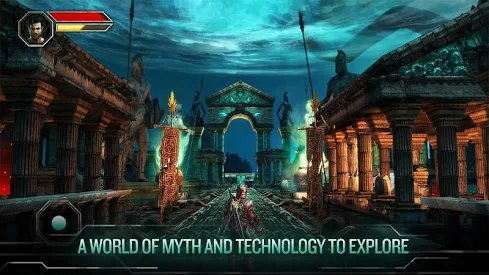