+9291149
The main character of the game called Doodle Army 2 : Mini Militia is a soldier who is in full combat readiness. It contains a large number of different weapons, including knives and bazookas. To control the game, you will need to use two joysticks located on the display.

Using the first joystick, the character makes movements, and the second is responsible for the sight and shots. There are two ways to switch weapons: automatically and manually. The manual option takes more time, while the automatic option selects weapons at random.

The game Doodle Army 2: Mini Militia created a lot of interesting locations, and each has its own boss. The boss battle takes place in survival mode. That is, the user is required to keep alive for a limited amount of time. As for the graphics, it is made at a good level.

The gamer can save the game when the need arises. AutoSave is also performed on control points. The game contains mini-games that will help brighten up the gameplay. There is also a multiplayer mode that allows you to play with friends. 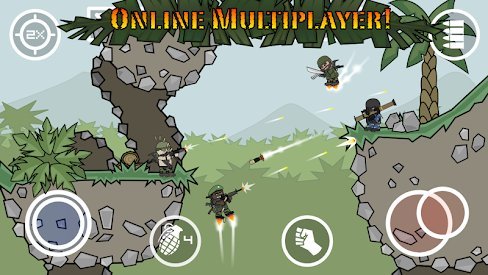 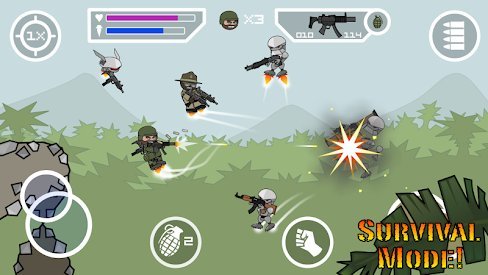 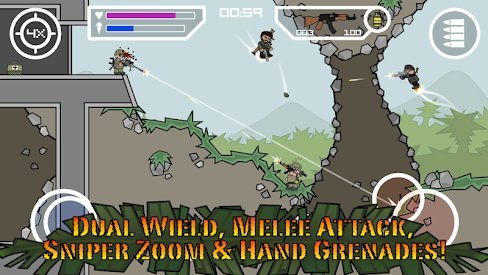 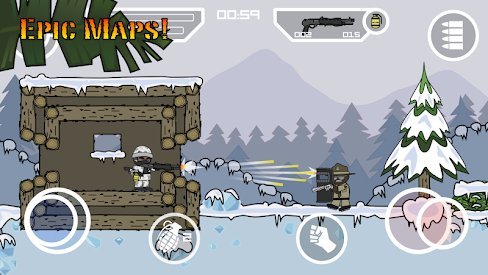 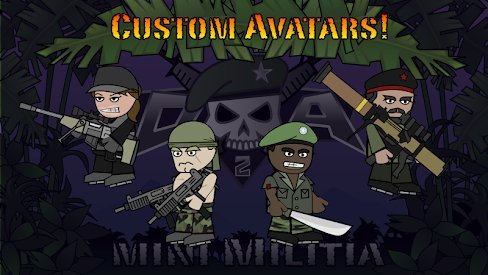